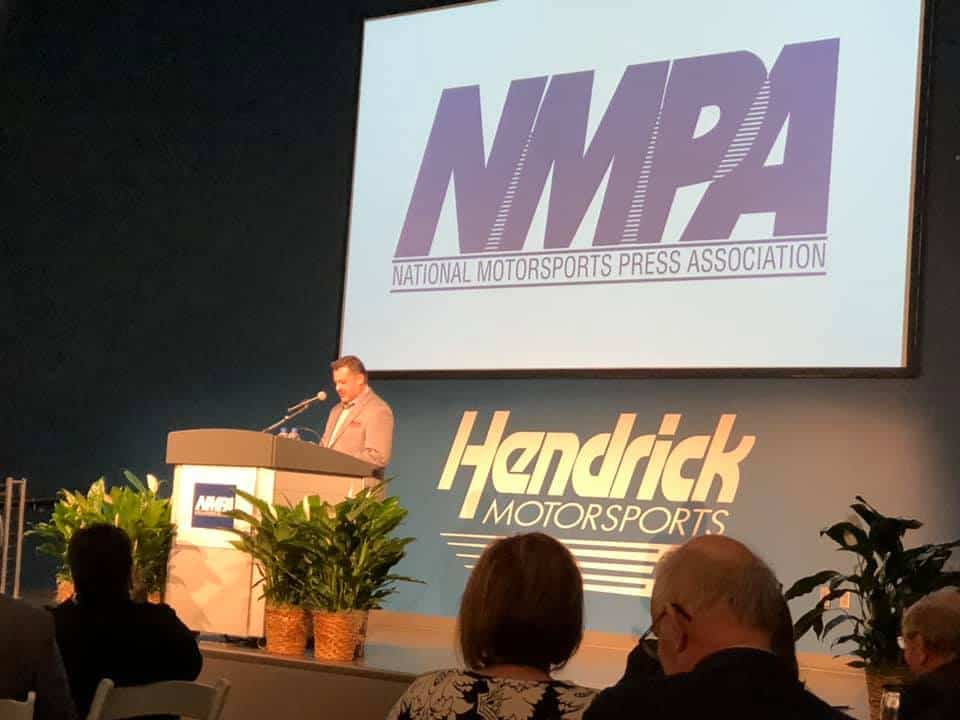 The National Motorsports Press Association consists of qualified members of the media who report on the sport of auto racing through affiliations with print, radio, television and/or Internet news gathering organizations.

Members of the NMPA are dedicated to maintaining high journalistic standards, providing information fairly, accurately and without prejudice.

Formed more than 40 years ago as the Southern Motorsports Association, the NMPA began as a small group of writers and broadcasters who primarily covered NASCAR and related stock car racing in the South.

Through the years, it has evolved into an organization made up of national and international members who cover all forms of motorsports. It also includes associate members, many of whom are among the most influential individuals in auto racing.

The NMPA Stock Car Racing Hall of Fame, located on the grounds of Darlington (S.C.) Raceway has been in operation since 1965. 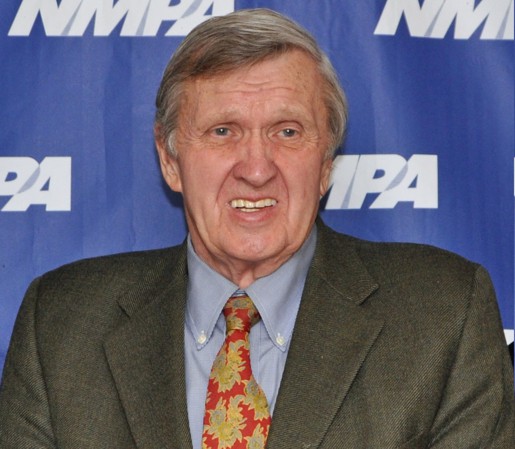 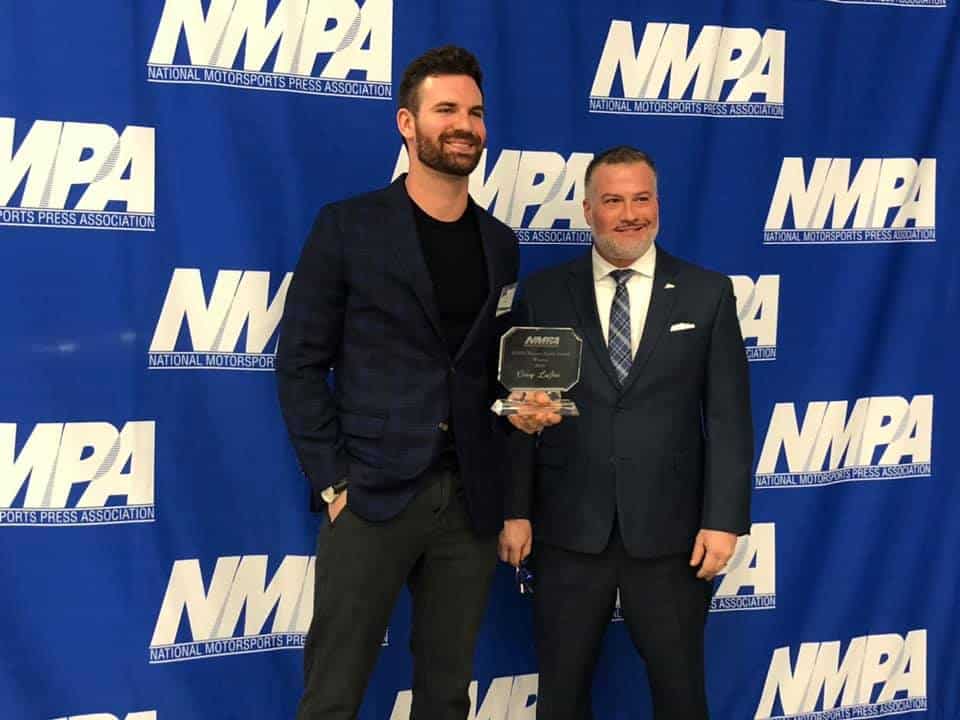 Two of the most significant honors an individual or group in auto racing can receive are presented by the NMPA each year. The Richard Petty Driver of the Year Award has been awarded annually since 1969 during ceremonies at the group’s annual convention and awards dinner. The Myers Brothers Award, recognizing lifetime contributions to motorsports, is presented each year as part of the NASCAR Awards Ceremony.

Also presented is the NMPA Most Popular Driver Award for the NASCAR Cup Series, determined by nationwide fan voting. Each year, millions of votes are cast. It is the only major NASCAR award determined solely by the fans.